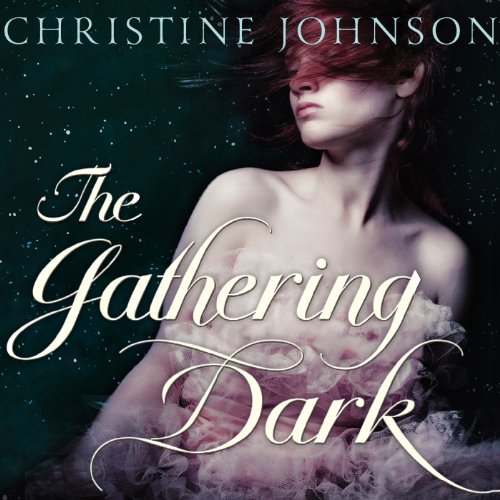 A mysterious teen boy knows the secrets of Keira’s dangerous hallucinations in this gripping romantic fantasy from the author of Claire de Lune.

Keira’s hallucinating. First it’s a door hovering above the road; then it’s a tree in her living room. But with her parents fighting and her best friend not speaking to her, Keira can’t tell anyone about her breakdown.

Until she meets Walker. They have an electric connection, and somehow he can see the same shadowy images plaguing Keira.

But trusting Walker may be more dangerous than Keira could have ever imagined. The more she confides in him, the more intense - and frightening - her visions become. Because Walker is not what he appears to be. And neither are her visions.

What listeners say about The Gathering Dark