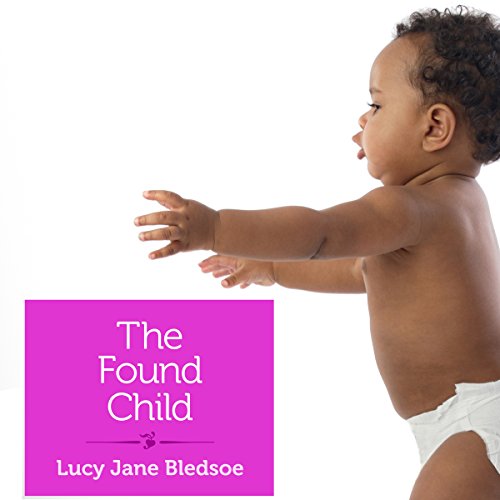 By: Lucy Jane Bledsoe
Narrated by: Ana Byers
Try for $0.00

We've all heard the adage "finders, keepers". But does that tenet apply when the found object is an abandoned baby on a bus stop bench, and the keepers two affluent gay men who have always wanted a child? Award winning author Lucy Jane Bledsoe expertly blurs the lines between what's right and what's necessary, especially when it comes to two loving parents who want to do the right thing, but are also determined to protect their only child.

Lucy Jane Bledsoe's story Wolf won the 2013 Saturday Evening Post Fiction Prize, and her story Girl with Boat won the Arts and Letters Fiction Award and was nominated for a 2010 Pushcart. Her other stories have been published in Arts and Letters, Fiction International, Shenandoah, Roanoke Review, Quiddity, Hot Metal Bridge, H.O.D., Bloom, Terrain, Stymie, Zyzzyva, and Newsday (as a winner of the PEN Syndicated Fiction Project). Her fiction also has been awarded a California Arts Council Individual Fellowship in Literature, an American Library Association Stonewall Award for Literature, and two National Science Foundation Artists and Writers Fellowships. Her most recent novel, The Big Bang Symphony, was a finalist for four awards, including the Northern California Independent Booksellers Novel of the Year Award and the Ferro-Grumley, and was featured on NPR's To the Best of Our Knowledge.

What listeners say about The Found Child