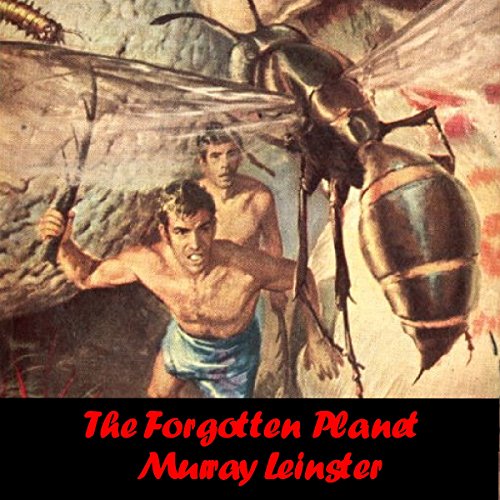 By: Murray Leinster
Narrated by: Tom Weiss
Try for $0.00

A primitive band of humans, the survivors of 40 generations of a crashed space liner, struggle to survive on a planet where giant insects rule, the result of an incomplete seeding experiment because of a lost punch card. Separated from his tribe, young Burl, the main character of the story, begins to think in new ways and eventually leads his people to a better life. The audiobook is particularly interesting in that it has almost no dialogue between the characters, yet is so well written that you don't care.

What listeners say about The Forgotten Planet