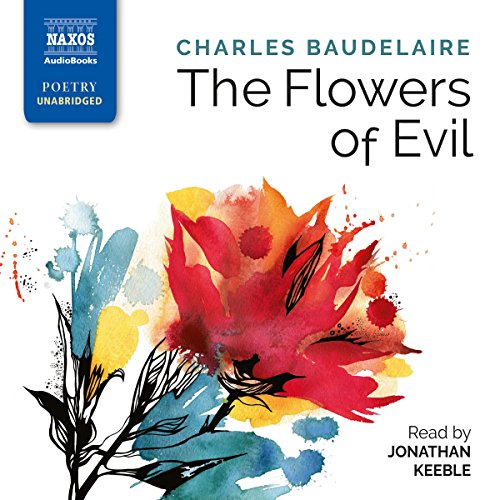 The Flowers of Evil

Sensual, macabre, joyous and liberating, The Flowers of Evil, or Les Fleurs du Mal, is a beautifully debauched reflection on dreams, sin, life, and death. With subjects ranging from travel to drugs, sex to faith, sleep to contemplation, Baudelaire finds new beauty in the most sinister and corrupt of situations. His morbid and nightmarish Romanticism was completely unique: cynical and bleak, but also inspiring, lifted by magnificent imagery and melodious language. The book was highly controversial upon its release and Napoleon III’s government prosecuted Baudelaire for "an insult to public decency"; six of the poems were banned until as recently as 1949.


Ah, France—the food. The wine. The style. From the City of Lights to the countryside, France is one of the most popular tourist destination spots in the world. But whether your French travel plans are on hold or you’re ready to take a virtual trip now, French literature is one of the best ways to get to know France’s fascinating history, people, and culture. Discover three centuries of the best French authors and their greatest works.

What listeners say about The Flowers of Evil

According to the PDF that came with the audiobook, it ends a little before the third disc out of 4. So you only get most of 2 discs and the other 2 are not there?? It said it was 4 hours or so long, but what is available here is only 2 hours...of course, you can buy all 4 at their website...deceptive ...

Anyway, besides the publisher's shady practice, the performance is amazing and the brings the poetry to life.

Wow. One of the best poetry collections of all time. Truly astonishing work! I will be revisiting this many times.

Placid and modern in language, you want to read Baudelaire, read Cyril Scott's translation. You'll be better off.

One of those books that is not read once

Like the Divine Comedy, this book needs to be reread at different times in your life. It is rich in subtlety and nuance that grows more pleasing as it gets older.