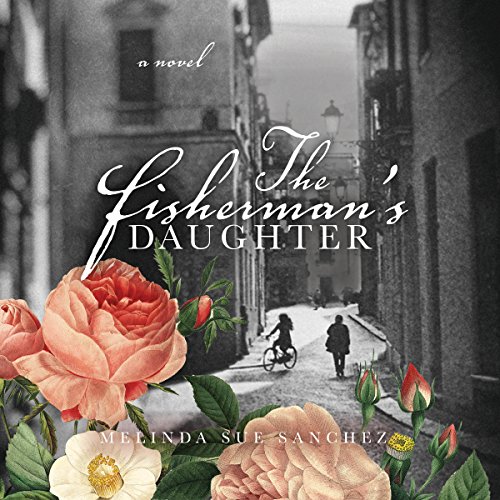 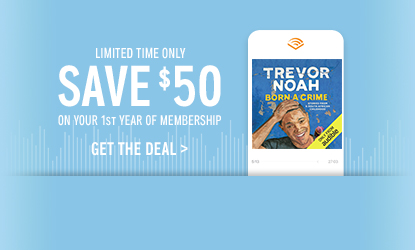 Eighteen-year-old Marianna De’Angelis has grown up on her father’s fishing boat off the picturesque coast of Sicily, Italy. She traverses the nearby countryside on horseback and bicycle and works alongside her mother selling fish at market. It is a simple, happy life. But when WWII erupts and the Nazis overtake the country, Marianna’s peaceful world is shattered.

In the midst of chaos, Marianna encounters a handsome, young Italian soldier named Massimo Scalvone. Though she tries to keep her distance, Marianna finds herself powerfully drawn to Massimo. Yet all the while, the man she is growing to love conceals a deadly secret - a secret that ensures that in a world now ruled by politics and greed, Massimo is not free to give his heart. Devastated, Marianna immerses herself in helping her family and neighbors survive the war. But soon, merely helping is not enough, and the young woman undertakes increasingly dangerous missions for the resistance. Although Marianna and Massimo each harbor secrets, their only hope of survival is to trust each other with the truth of who they really are.