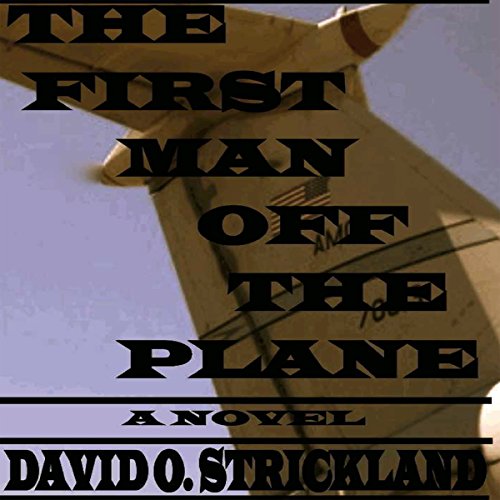 The First Man off the Plane

The First Man off the Plane

David O. Strickland's darkly comic novel is set during Egress Recap - the return of American POWs from Vietnam's "Hanoi Hilton" in 1973. Like Kurt Vonnegut's classic Slaughterhouse-Five, The First Man off the Plane features POWs bombed by their own planes. Like Joseph Heller's satirical Catch-22, it depicts the insanity of war...as well as Vietnamese, the Home Front, and the Nixon Administration - including President Nixon, Kissinger, Ehrlichman, Haldeman, Dean, General Haig, and Hugh Hefner's Playmates...among others.

A satirical novel, slightly dark and full of quirky humour. I frequently found myself laughing out loud.
It highlights the insanity of war and the abuse of power by men of power.
A quick paced humerous look at people - never a dull moment.
Narration is excellent, well paced and easy to listen too.
I received a copy of this audiobook at my request and leave this review voluntarily.
Yes I do recommend this book to anyone who likes humour.