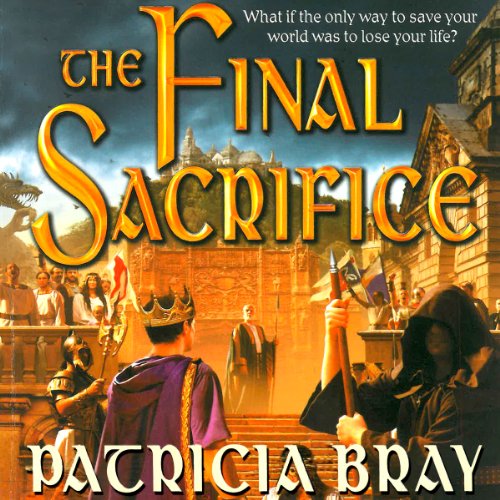 By: Patricia Bray
Narrated by: Christopher Kipiniak
Try for $0.00

In one man, two souls fight for survival - and for mastery of an outlaw magic that could save a kingdom.

It was a fate Josan once considered preferable to death. Cast by dark sorcery into the body of Emperor Lucius of Ikaria, the scholar-monk struggled to make peace with a mind that regarded him as a hostile intruder. But now, as simmering rivalries threaten to plunge the kingdom into a bloody civil war, Josan is faced with the most difficult choice of all. For the uneasy truce between him and Lucius is unraveling in a form of madness that is destroying the body they share. There’s only one hope for a cure. Disguised, stowing away as a common traveler, Josan/Lucius will make the hazardous journey to Xandropol. There in the great library of the Learned Brethren, Josan hopes to find the forbidden magic that will counter the spell that yokes him and Lucius. But an old antagonist is already on their trail: The Lady Ysobel follows them to what she realizes is the scene of her and Josan’s fateful first meeting. But not even she divines the reason for this final pilgrimage: that Josan has returned to sacrifice his life.

What listeners say about The Final Sacrifice