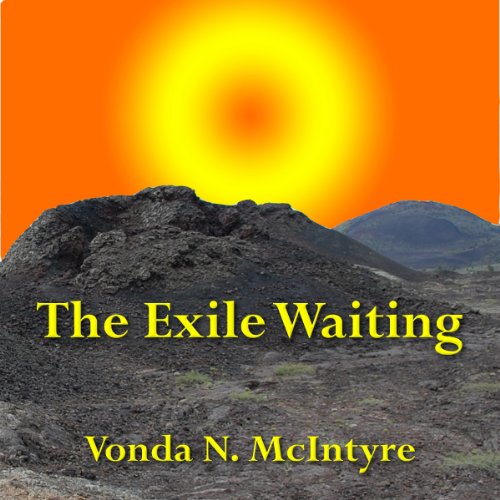 The time is the distant future. Earth has been rendered uninhabitable by terrible storms during which its only city, Center, constructed around a natural cave system, is sealed from the outside. Mischa, a young thief whose capabilities are enhanced by hereditary mutation, is trying to escape with her drug addicted brother from the dominance of her uncle. When a starship arrives, commanded by the twin alien pseudo-sibs, Subone & Subtwo, Mischa seizes her chance. All goes well until Subone, in a moment of cruelty, lures Mischa's brother into a fight, killing him. Mischa exacts her revenge, but then has to flee the wrath of the aliens and take refuge back in the deep caves underneath the city.

I still love this book

. . . but not the reading of it so much. I first read this in the 70's and it haunted me almost as much as 20,000 Leagues Under the Sea. it seems the Audible reader was trying to make it more dramatic, but it's not what this story needs. Graeme Malcolm would have been the perfect reader for The Exile Waiting..