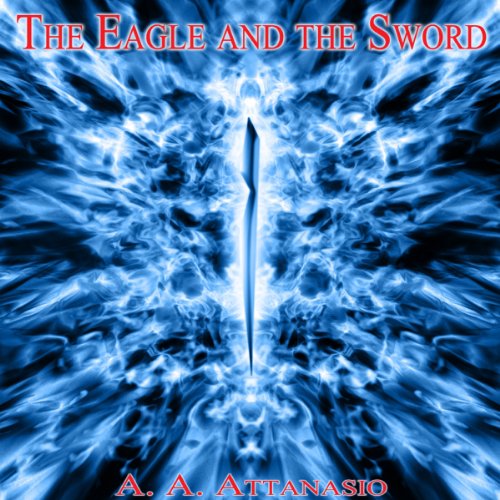 The Eagle and the Sword

Attanasio continues The Perilous Order of Camelot, the epic fantasy series begun in The Dragon and the Unicorn, with the story of young Arthor on his journey to Camelot. When Merlin discovers that Arthor's only joy is killing, he vows to turn the youth around with a magical sword.

Merlinus has fostered the future king of Britain with Kyner, a Celtic chieftain, protected by obscurity from the jealous hatred of the sorceress Morgeu. As Arthor grows to manhood, though, he becomes a twisted creature, loving violence and hating himself. What kind of king will he be? A chance journey leading to woodland encounters shapes his character and settles his destiny.

Arthor's story is a single thread in a vast, complex web of gods, demons, angels, a sorceress, a unicorn, a carpenter with a wish, a dragon, Saxons, an impoverished Aquitanian lady with a secret weapon, battle-hardened Celtic chieftains and treacherous Roman nobles, knights, warring religions, and fairies. A. A. Attanasio's metaphysics, marvels, and magic will keep your interest and suspense high.

What listeners say about The Eagle and the Sword