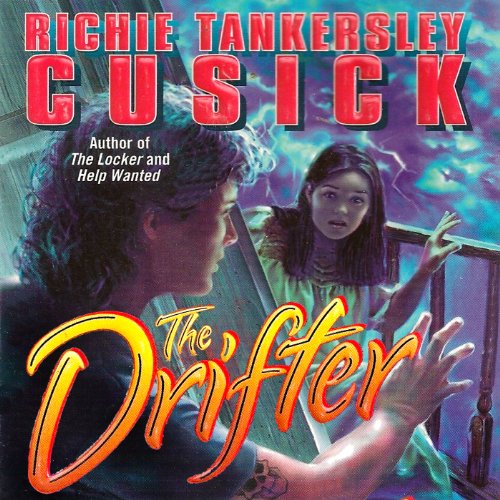 A girl and her mother try to make a new home in a house with a chilling past.

Though Carolyn’s mother never expected to inherit Glanton House from long-lost Aunt Hazel, she wants to make the most of the opportunity. Planning to turn the creaky waterfront mansion into a hotel, she moves Carolyn down to the seashore. But this house has a nightmarish history.

As the story goes, Captain Glanton spent so long at sea that his wife, believing him dead, took a new lover. When her husband finally returned, her new love - a mysterious drifter - brutally murdered him, and she went mad with grief. It is said her ghost still haunts Glanton House, awaiting her husband’s return.

Carolyn is terrified: Are the strange stains that cover the attic walls the marks of a ghost? And who is Joss Whitcomb, the icy-palmed handyman who wants a job at the new hotel? And why is no one sure what actually happened to Aunt Hazel? The answers to Carolyn’s questions lie in the sea, and in its chilling siren song.

Great book it had many twist and turns. Judith did a great job with each character.