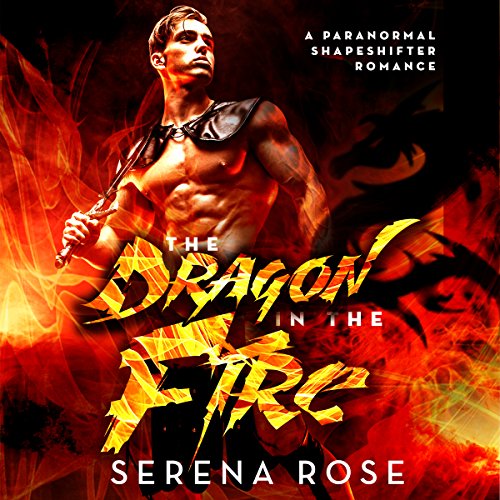 The Dragon in the Fire

The Dragon in the Fire

Beautiful Eileen found her life was changed forever in one insane night.

After being attacked by a gang of thugs she was relieved to find a handsome stranger named Drake came to her rescue.

But she barely had time to thank him when the thugs returned for revenge and this time set Drake on fire.

With her newly acquainted hero in flames, Eileen feared the worst.

However, when Drake emerged from the inferno without a scratch on him he had no choice but to reveal who and what he really was.

And from that moment on, life was never going to be the same again....

This is an exciting, thrilling and totally awesome paranormal romance. Download right away and start listening to his fiery adventure right now!

Kaylee West is the worst story teller ever

I liked the story but the jump back in time was not really explained well until the end and I felt it needed more emotion.

Who might you have cast as narrator instead of Kaylee West?

Any one with emotion. Kaylee is the most boring narrator. Her different voices have no excitement. She could bore you to tears. Its like a child is speaking to you.