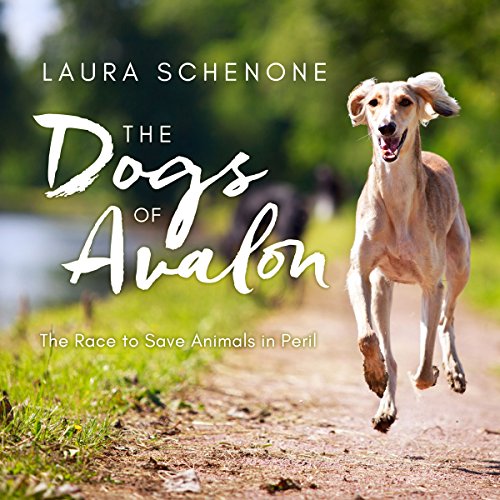 The Dogs of Avalon

The Race to Save Animals in Peril
By: Laura Schenone
Narrated by: Esther Wane
Length: 9 hrs and 23 mins
Categories: History, World
5 out of 5 stars 4.9 (7 ratings)

The Dogs of Avalon

Greyhounds, streaks of lightning, were bred to be the fastest dogs on earth. Yet for decades, tens of thousands were destroyed, abandoned, and abused each year when they couldn't run fast enough. Scrappy Marion Fitzgibbon, whose empathy for animals made her relentless, became obsessed with saving these dogs - despite the overwhelming power of dog-racing proponents - when she became head of the Irish Society for the Prevention of Cruelty to Animals. Along with an American greyhound rescuer, a foxhunter's wife, a British Lady, and a powerful German animal advocate, she fights to create a sanctuary - and a paradise - where animals heal and thrive. Their pioneering work is part of a global movement to close racetracks, including Massachusetts' Wonderland, and find homes for these gentle but misunderstood dogs.

a little confusing at times, as from several points of view, but these people deserve recognition for their amazing work.

The incredible individuals and organisations discussed in this book are, to me, the stuff of legend. I loved this book as it deepened my understanding of their beginnings, explored their courageous journeys, looked at their seemingly impossible successes and told of the challenges ahead, not just in saving dogs, greyhounds in particular, but in making the world a better place for all animals. If you believe animals have a right to kindness and care, then you will appreciate this book and consider the people in it to be heroes.