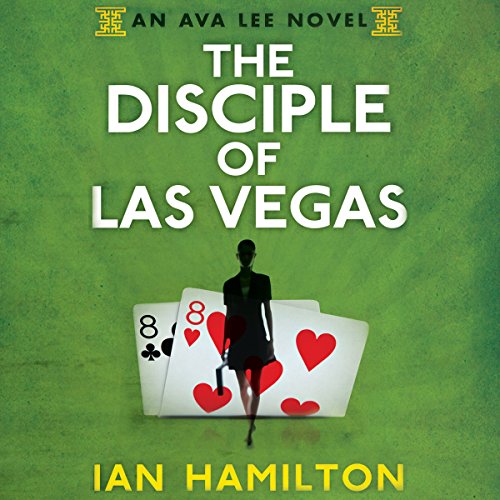 The Disciple of Las Vegas

By: Ian Hamilton
Narrated by: Jennifer Ikeda
Try for $0.00

Ava Lee goes deep inside the shady world of online gambling in the second installment of the pulse-pounding series.

In The Disciple of Las Vegas, forensic accountant Ava Lee is hired by the richest man in the Philippines to recover $50 million from a Canadian land swindle. With the billionaire's reputation on the line, she follows the money from Vancouver to Las Vegas, to the Costa Rican accounts of the Moneida, a First Nations band that owns The River, a poker website.

After uncovering an illegal online gambling ring, she confronts one of the world poker greats, David "The Disciple" Douglas, and his partner, Jeremy Ashton. Meanwhile, Jackie Leung, an old target of Uncle's and Ava's, has made it rich. He wants revenge, and he's going after Ava to get it.

What listeners say about The Disciple of Las Vegas