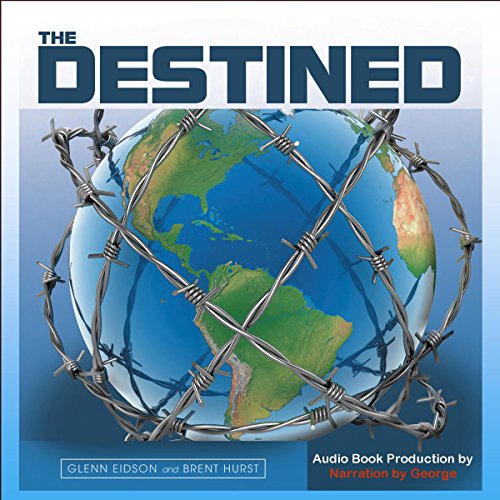 Although most of humanity is unaware of it, the world always has a way of protecting itself from the forces of darkness. The essences of fire, wind, water, electricity, earth, and spirit are willing to fight against evil, although they must enter human hosts to do so. These people, called the Destined, arise roughly every 700 years to fight against oppression. And now the powers have chosen six hosts to protect the world: five teenagers and one teacher.

As fate works to gather these chosen protectors, the Earth finds itself under attack. Although world leaders of the past had been determined to conquer the known world, globalization and population growth have mostly caused the prominence of this goal to fade among the nations of the Earth. But now a new force that apparently has world domination in mind has launched an assault against the entire world, and no government can pinpoint the source of the attack. The people of Earth seem doomed.

In preparation for the fight of their lives, the six Destined must work quickly to understand their powers and learn to work together if they are to have any hope of keeping humanity safe.