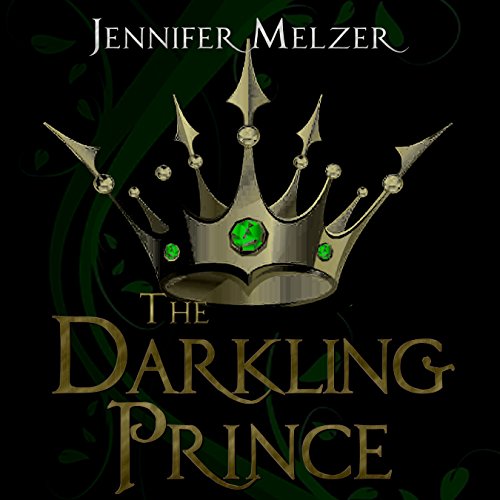 Krayven has only ever wanted one thing: his mother's love. Cold and beautiful as starlight, he trails after the queen, an unseen shadow vying for affection she would never lower herself to give. Enshrouded in secrets and mystery, he watches each day as she travels to the Nether Lake and stares longingly into the deep.

He knows not what she's looking for, and following her is forbidden, for her secrets are her own. When his father's jester informs him that she speaks to spirits there, the boy cannot resist the lure to spy upon her in the act. Perhaps he will overhear something to shed light on the aloof woman who brought him into the world, and then went on about her life as though he wasn't even a part of it.

What he learns while spying is enough to send him running, for some secrets are better left undiscovered, lest they wake the darkness in a heart that was born to know only pain.