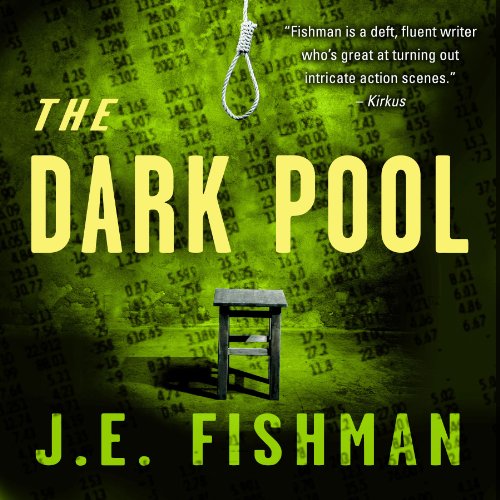 Shoog Clay: The nation's winningest inner-city high school football coach resists pressure to move up to the college level because his kids in the Bronx mean everything to him. But more powerful people won't take no for an answer.

Antwon Meeps: One day Harriet Tubman High School's star running back is a shoe-in for a college scholarship. The next day he's accused of a rape he didn't commit, his life begins unraveling, and he doesn't know how to stop it.

The Mean: This incognito Greenwich hedge fund manager is so rich he keeps a giant sea creature as his pet. But a risky investment threatens to ruin him, and a stubborn high school football coach holds the key to his redemption.

Soon a tragic hanging in the school gymnasium will lay bare a secret force that none of these men understands. In a "dark pool" marketplace, insatiable Wall Street players have wagered everything on certain real-world outcomes. When fortunes hang in the balance, financiers cloaked in anonymity won't hesitate to pay off their claims with the blood of others.

What listeners say about The Dark Pool