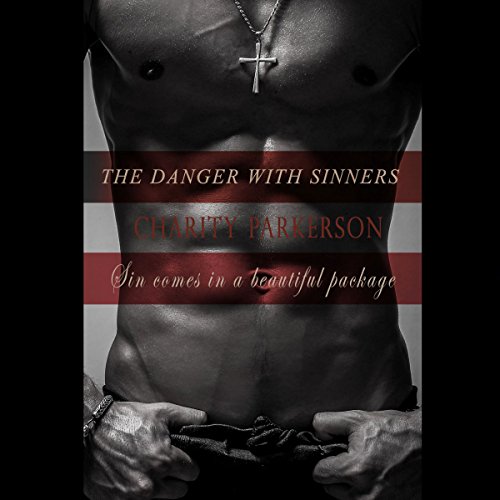 The Danger with Sinners

By: Charity Parkerson
Narrated by: Hollie Jackson
Try for $0.00

The Society of Sinners and the Safe Haven Corporation team up in Parkerson's third installment of the Sinners Series in order to locate and capture head of Research Inc., Tacha Vasiliev.

Tacha is accused of using her company as a cover for development of a weapon of mass destruction, the ultimate vampire. Caleb Cook, aka Danger, is sent to infiltrate the home of Sr. V.P. Narmer Horus in hopes of uncovering clues to Tacha's whereabouts. Disguised as head of security, Danger finds his biggest challenge isn't Narmer himself, but his headstrong daughter, Kim. However, just as Danger is not what he appears to be, neither is Kim.

What listeners say about The Danger with Sinners