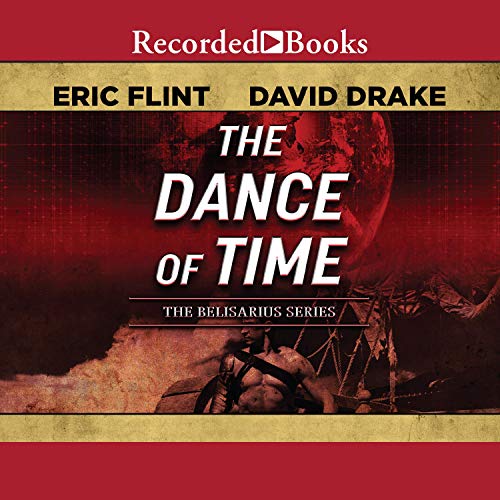 The Dance of Time

By: Eric Flint,David Drake
Narrated by: Pete Bradbury
Free with a 30-day trial

Steamboats that launch Greek fire; telegraph lines connecting the battlefront on the Indus to ancient Constantinople, Byzantine palace plots aided by wireless devices: General Belasarius and his battle-hardened troops must advance quickly through the history of technology to stave off a coming age of ultimate darkness. And now - the epic final battle that will either give birth to or destroy Aide, Belasarius' doughty crystalline advisor and humanity's loyal friend!

What listeners say about The Dance of Time