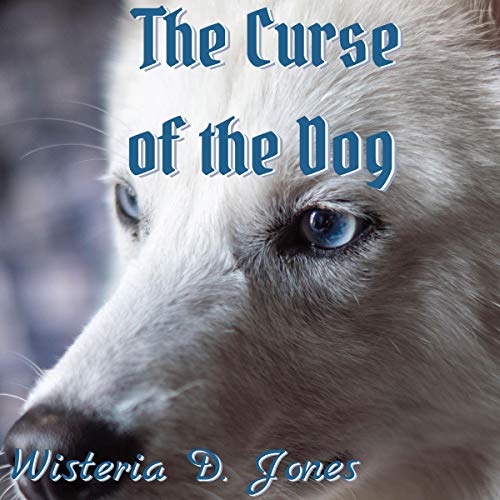 The Curse of the Dog

The Curse of the Dog

Someone has messed with the wrong dog.

Marshall’s had quite an interesting day so far. Instead of waking up in his regular, teenage body, he’s found himself covered in fur and five sizes too small. After a bit of investigating, it’s become clear that something is terrible wrong. Now, thanks to a particularly nasty curse, he’ll have to help seven different dogs with their problems if he ever wants to become human again.

“If I had known that some dogs could curse people, I probably would have treated them all a bit nicer.”

With a grand total of seven dogs he needs to help, it’s already been established that none of them will be an easy assignment. Only by helping a species of animal he loathes can Marshall ensure he doesn’t have to spend the rest of his life in the body of a dog. One small mistake, and he’ll be trapped as a cute, cuddly pooch, forever!

What listeners say about The Curse of the Dog