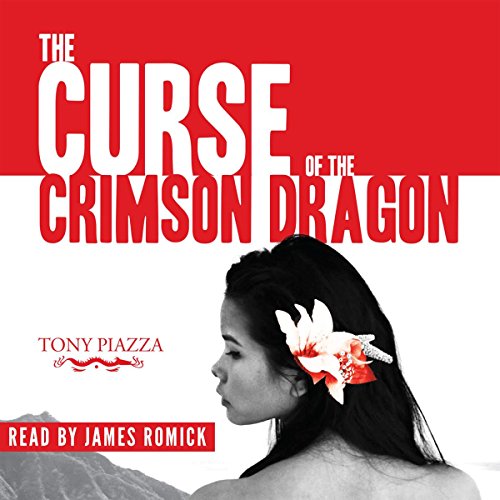 The Curse of the Crimson Dragon

The Curse of the Crimson Dragon

Ryan was a pilot, and a damn good one. Accepting an honorable discharge, he began a charter service in Hawaii, where he believed he'd finally found paradise - that is, until government agents approached him. A fission scientist had gone missing while on Maui, and they're sure the Third Reich is involved. Confident of Ryan's abilities and his knowledge of the islands, they ask him to discover what happened. This is only the beginning of an adventure that takes Ryan across three islands, facing larger-than-life dangers and ruthless adversaries, ever racing toward the brink of a horrifying discovery that could turn the course of the war and change the face of freedom for the entire world!