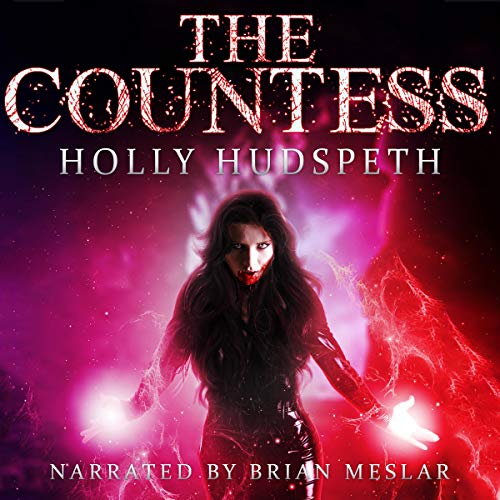 Life got real complicated, real quick for Skyy Huntington. A few months ago she was wandering around in a cemetery snapping photos looking for ghosts. Now she finds herself submerged headfirst into a world filled with vampires and magic.

Picking up right where the lie leaves off, Skyy boards a private jet with her love interest Aiden Carrick and her friends headed for Scotland, trying to buy them some breathing room from Countess Elizabeth Bathory’s henchmen.

Soon after their arrival, Skyy finds out they weren’t as safe as they thought when she gets abducted and taken into the dark world of the Countess. She finds herself being tortured at the hands of the woman who has perfected the art over many centuries, getting an up close and personal account of just how crazy the woman really is.

Meanwhile, her vampire friends form an uneasy alliance with Skyy’s grandfather, Killian Huntington, and his order of Divine Assassins - ancestors of the servants who took a book of dark and powerful magic forged with the souls of Bathory’s victims from her castle in the 1600s.

While captive in Bathory’s castle, Skyy finds out that there is still some light within the darkness, forming a new friendship that will help change the course of her future.

New friends, and new enemies will battle for survival as Bathory gets closer and closer to finding her book.