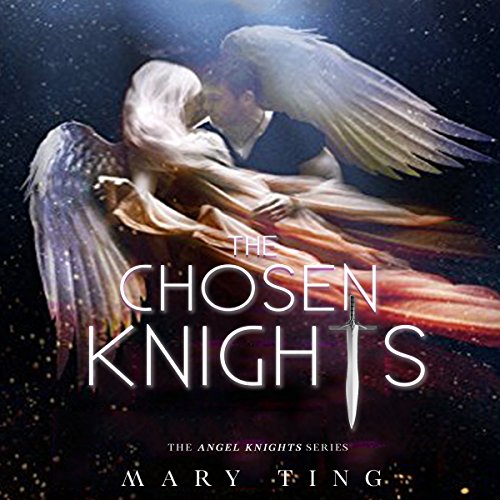 When teens go missing in Hawaii, a group of demon-hunters - half human and half angel - disguised as high school students, must leave Crossroads, the place where they reside. In a race against time, they uncover the mystery connecting the missing teens, which dates back to the era of the Knights Templar. However, when they discover one of the Templars passed down a book containing all the secrets and codes to finding a particular treasure, they soon realize this forbidden treasure needs to be found before Cyrus, the lord of the possessor demons, acquires it - a treasure which been safeguarded and hidden from him.

There is only one problem: the pages containing the clues leading to the treasure are missing. When the first page is found, Cyrus threatens to kill more descendants of the Knights Templar if it is not given to him by Friday the 13th. In the midst of threats and discovery, the demon-hunting angels find they are not alone when supernatural beings begin to reveal themselves. Can they put their differences aside and work together to solve the Knights Templars' cipher? As they astral travel to the past, they witness a lot more than they have bargained for. And some things are better left unseen.

What listeners say about The Chosen Knights

Kids Will Be Kids, whether Human, Angel, or Demon

The Angel Knights series follows the twin children, Zachary and Lucia, of Nephilim Michael and the not quite human Claudia, along with their loyal friend Davin from The Crossroads Saga. Zachary and Lucia along with their mentor “uncle” Davin are starting on an extended assignment on the island of Hawaii as Venators, demon hunters in response to the several teen disappearances and increased demon activity in that area.

Attending a new school is tough, especially if you are a demon hunter now attending a school for humans. The interactions the angels have with the different types of humans are entertaining and very sweet. It is also great fun to see big brother Zachary & uncle Davin trying to keep Lucia safe from all those of the male persuasion. I also enjoy how Mary Ting weaves the elements of good, evil, and lots of in between into this fun and enjoyable story for teens and above

As always, Kerri McCann gives us a good variety of character personalities and voices and provides well-paced narration.

This audiobook was provided for an unbiased review.

You won’t be disappointed with this one. The author takes you to a world of angels, fallen angels, demons, vampire, and witches. A lot of action and some sweet romance and few smiles and laughs. I definitely recommend.