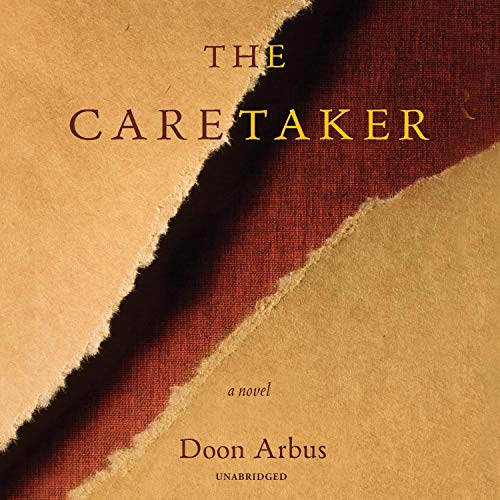 The Caretaker is the story of a great man, Dr. Charles Alexander Morgan: writer, philosopher, traveler, and theorist of objects, whose seminal work on the art of accumulation, Stuff, is a landmark in its field. When Morgan dies unexpectedly in the streets of Karachi, his bereaved widow and the foundation tasked with preserving his legacy must find a caretaker for his home and his large collection of objects, in which such peerless antiquities as a priceless Dürer and a shard of a meteorite commune happily with such discarded odds and ends a toothbrush, a razor, a plastic coffee cup lid.

A restless devotee of Dr. Morgan’s work aces the interview and lands the job of his dreams. But as the years go by and the lines of identity begin to blur, the caretaker learns that he must pay a terrible price to inhabit Morgan’s home, his history, and the remnants of his life.

The Caretaker is a profound, probing novel with the momentum and tension of a thriller and is, in the words of Publishers Weekly, an “unnerving feat of contemporary postmodernism.”

What listeners say about The Caretaker