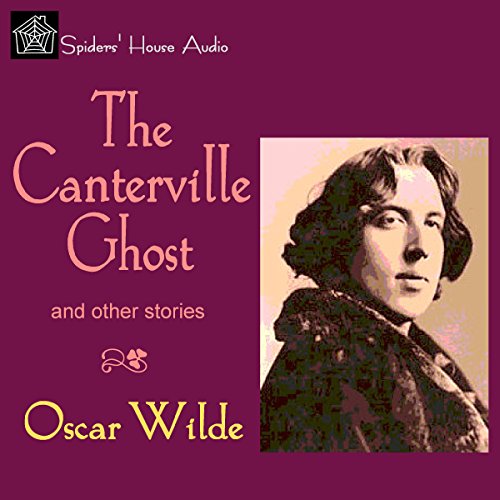 The Canterville Ghost and Other Stories

By: Oscar Wilde
Narrated by: Roy Macready
Try for $0.00

Oscar Wilde's classic comic ghost story was the first of his short stories to be published, in February 1887. It relates the experiences of Mr. Hiram B. Otis, an American minister and his family, when they move into Canterville Chase, an ancient pile haunted by the previous owner's dead ancestor, Sir Simon. Of course, Mr. Otis declares, "There is no such thing, sir, as a ghost", and all of Sir Simon's hauntings have no effect on the skeptical American family, with the exception of the daughter, Virginia, despite his most strenuous efforts.

A beautifully told tale full of humor, but also of apposite social commentary. The two other stories in this volume are "The Sphinx Without a Secret" (May 1887) and "The Model Millionaire" (June 1887) and an essay, "The American Invasion" (March 1887).

What listeners say about The Canterville Ghost and Other Stories