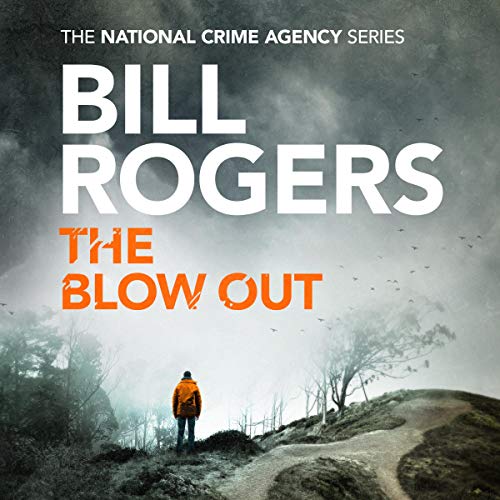 By: Bill Rogers
Narrated by: Anne Flosnik
Try for $0.00

A silent murder. A kidnapped child. A race against time to catch a killer.

It was the perfect crime: a murder from afar, the culprit escaping hours before drug lord Ronnie O’Neill breathed his last breathe. Now a rival gang leader’s daughter has been kidnapped and the race is on to find a silent killer and a missing schoolgirl before more blood is spilled.

Senior Investigator Jo Stuart is tasked with finding the perpetrator, but when another body turns up that is seemingly unrelated to O’Neill it throws all her theories into the air, leading Jo to wonder if there’s more to the case than meets the eye.

How could the killer commit a murder hours before the victim died? With a child’s life on the line and a murderer who shows no sign of stopping, Jo and her team are running out of time. Silence has never been more deadly.

What listeners say about The Blow Out

I thoroughly enjoyed listening to this book. The narrator did a great job in bringing the characters to life for me. Highly recommended for anyone who enjoys listening to a well read and enjoyable crime mystery.

too technical for me. loses story line in tech pro

too technical for me. loses story line in tech processes. not for me. good try.

I've enjoyed the others in this series, and again the details ring true with an interesting storyline which preceded recent events in the UK. My only gripe is the narration. The NW England accents aren't well done, and for some reason the senior police had an affected RP voice, for seemingly no other reason than that she is senior. Personally, I found it distracting.