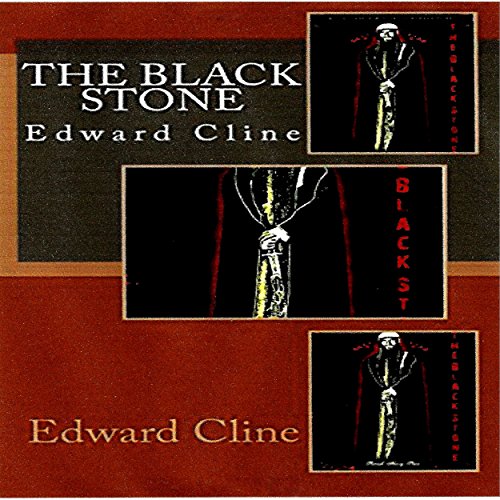 The Black Stone: A Detective Novel of 1930

The Black Stone: A Detective Novel of 1930

By: Edward Cline
Narrated by: Gregg A. Rizzo

In The Black Stone, the sixth adventure of Cyrus Skeen - private detective and socialite in San Francisco - it is February 1930, marking the end of the Roaring Twenties and the beginning of the Depression and the "Red Decade" when Soviet spies and Communist fellow travelers have begun to infiltrate the government and the culture.

In The Chameleon and A Crimson Overture, Skeen tangled with Nazi plotters and Communist spies. In this new case, he confronts a new kind of nemesis that has been gestating in the Middle East for centuries and is now being enabled by oil companies and careless foreign policies: Islam.

While investigating three murders whose savagery is unprecedented in the annals of San Francisco crime, he begins to understand that nemesis and the threat it holds.

In a world slowly descending into the swamp of the approximation, the equivocal, and the pragmatic, Skeen stands out as a beacon of rationality and moral rectitude. His only allies are his painter wife, Dilys, and an intrepid newspaper reporter, Mickey Kane.