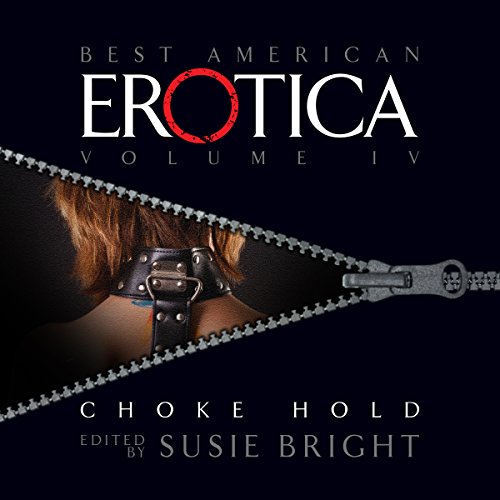 Included in this collection:

"[Susie Bright is] the avatar of American erotica." (The New York Times)
"Bright has outdone herself....This very literary, Epicurean collection is guaranteed to stimulate both hormones and funnybones." (Publishers Weekly)

This was an Oasis between readings of my regular books. Some stories where so Hot especially when you are hearing them at work, very few confusing and not inspiring but other so mind bugging. I was really impressed and the performance where right on cue, I always talk that what makes audiobooks so enjoyable is the person who reads it back to me. it thrills me. Was not disappointed only for the the stories that where off and leave like, wtf? Really enjoy it, will listen again and again.