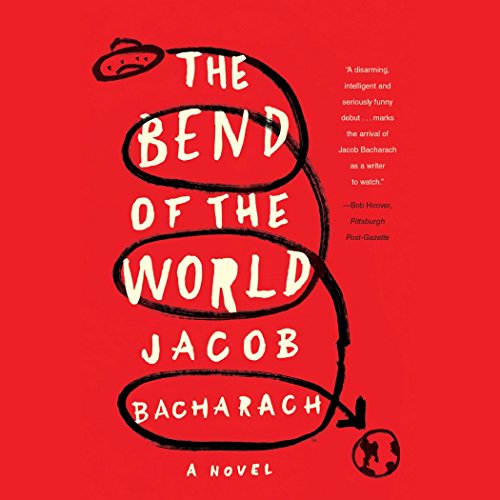 The Bend of the World

In the most audacious literary debut to come out of the Steel City since The Mysteries of Pittsburgh, we meet Peter Morrison, twenty-nine and comfortably adrift in a state of not-quite-adulthood, less concerned about the general direction of his life than with his suspicion that all his closest relationships are the products of inertia. He and his girlfriend float along in the same general direction, while his parents are acting funny, though his rich, hypochondriac grandmother is still good for admission to the better parties. He spends his days clocking into Global Solutions (a firm whose purpose remains unnervingly ambiguous) and his weekends listening to the half-imagined rants of his childhood best friend, Johnny. An addict and conspiracy theorist, Johnny believes Pittsburgh is a "nexus of intense magical convergence" and is playing host to a cabal of dubious politicians, evil corporate schemes, ancient occult rites, and otherwise inexplicable phenomena, such as the fact that people really do keep seeing UFOs hovering over the city.

Against this strange background, Peter meets Mark and Helen, a slightly older couple, new to town, whose wealth and glamour never fully conceal the suggestion of something sinister, and with whom he becomes quickly infatuated. In The Bend of the World, Philip K. Dick meets Michael Chabon, and Jacob Bacharach creates an appropriately hilarious, bizarre, and keenly observed portrait of life on the edge of thirty in the adolescent years of twenty-first-century America.

What listeners say about The Bend of the World