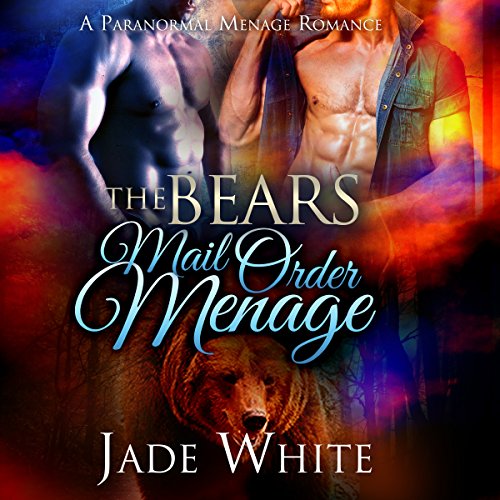 Andrew and Joshua were shape-shifting WereBears that were practically brothers. They did almost everything together and that included women.

Bored of the females that were readily available to them in the local community, for a bit of fun Andrew and Joshua decided to import a "mail-order bride" and share her amongst themselves.

Desperate to escape trouble in her home country, Alina Kristof was ready to accept being a bride to two men despite having never met either of them. For her, anything was better than the fate that awaited her back home.

However, what started out as a bit of three-way fun soon became much more and it was clear that the bears were going to get much more than they bargained for.

I have heard worse. It was okay. An interesting story but kind of written so-so.