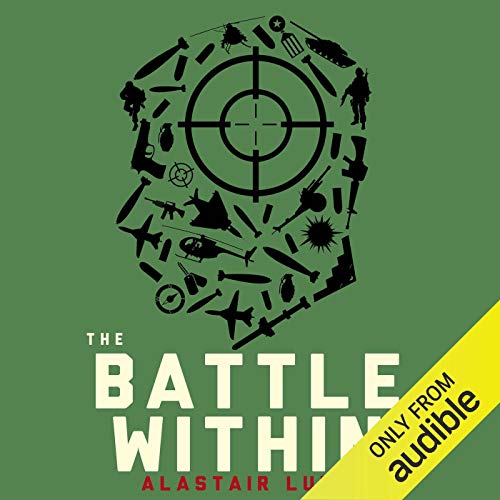 Major Hugh Dégaré never thought working a desk job could be worse than combat. But shortly after starting a new position in a bureaucratic military headquarters far from the front lines, he finds himself fighting to maintain his grip on reality. Amid sleepless nights and intense memories from his combat service, he does what he's always done - takes action.

Afraid of being stigmatized by his chain of command, he turns to a psychologist and an estranged friend, Daryl, now an ex-soldier. Despite his best efforts, Hugh's rage continues to grow. When his support network starts to fall apart with no end to his symptoms in sight, Hugh finally turns to a questionable military medical system, desperate to do anything to save his career, marriage, and life itself. His last hope is that the system supposedly designed to help him doesn't put the final nail into his coffin instead.