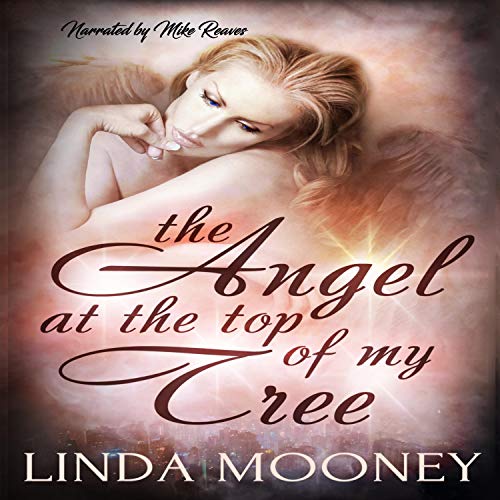 The Angel at the Top of My Tree

By: Linda Mooney
Narrated by: Michael Reaves
Try for $0.00

After purchasing a beautiful and unique antique angel tree topper, Marq North is excited to gift it to his long-time girlfriend, but he should’ve known she appreciates a bigger price tag more than sentimental value. Why has he wasted years of his life trying to buy her love? When she tells him she’s ending their relationship right before the holidays, he’s almost…relieved.

Ione and her fellow archangels are used to the rise in demonic activity during Samhain, but at Christmas? That is a surprise to them all. Yet it seems more and more people are focusing on the greed and commercialism these days rather than the real reason for the season. And the demons plan to take advantage of mankind’s vulnerability and overtake as many mortals as possible this time of year. It’s up to Ione and Heaven’s best protectors to save every valuable soul.

He’d swear he saw her literally fall from the sky, to find her injured and vulnerable. After Marq rescues her, he discovers she’s the spitting image of the angel doll. She says her name is Ione, and claims to be an archangel. After he offers her a place of safety in order to recover, he finds she’s become jaded through the years, which has him determined to have her see that it’s not greed, but the love of giving that makes this time of year special.

Despite knowing she must return to Heaven, or risk drawing the demons’ wrath to Marq, Ione wants to remain with her rescuer, but she must let him go to save his life as he did hers. After all, a relationship between a mortal and a celestial being would never work.