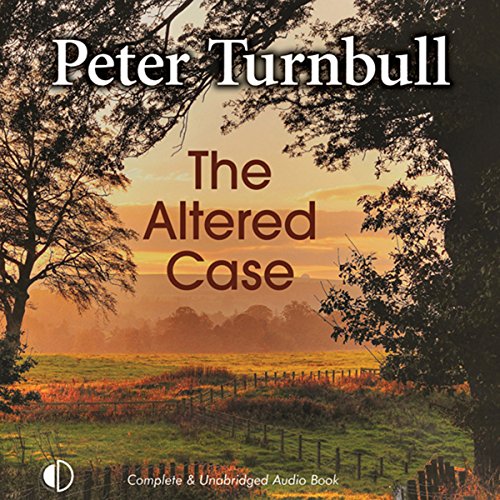 By: Peter Turnbull
Narrated by: Gordon Griffin
Try for $0.00

When a deep grave containing five skeletons is discovered in the corner of a field, DCI Hennessey and his team of officers from the Vale of York Police are called in to investigate. The burial site had lain undiscovered for over 20 years and was only found after a chance conversation between two old friends revealed the possibly sinister reason for the area of disturbed soil that they had both noticed during their last summer of innocence. The resulting police inquiry soon uncovers a multiple murder that seems to have its roots in a legal dispute between two families which can be traced back to the aftermath of the English Civil War. But have the victims been discovered too late to catch the killer?

What listeners say about The Altered Case