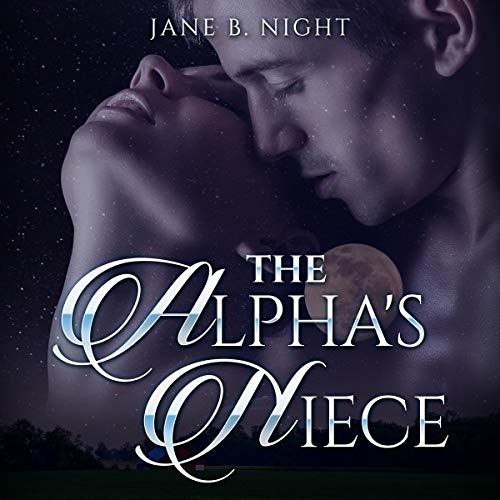 By: Jane B Night
Narrated by: Cynthia Hemminger
Try for $0.00

Can two damaged people find the strength to heal together?

Cyrus Callister deserted his pack to join the Civil War and came back a three-legged wolf. By rights, he should have been exiled, but his alpha granted him mercy. Now, his alpha needs a favor, and Cyrus can't say no.

She-wolf Remember Pritchett is pregnant and ruined. She begs her uncle to find her a husband among the wolves in his pack. She will take any man who will have her as long as it gets her away from the man who fathered her child during a brutal assault. Remember doesn't know if she will ever feel safe again, but she will stop at nothing to keep her child safe and away from his sire's clutches.

Cyrus and Remember wed, convinced that their marriage will never be anything but an agreement on paper. Remember can't imagine being in the arms of a man without becoming sick with panic. Cyrus can't imagine a woman wanting his imperfect body. As time and a common purpose bring them together, they start to fall in love. Can they overcome their pain to create the kind of love befitting a wolf and his mate?

What listeners say about The Alpha's Niece