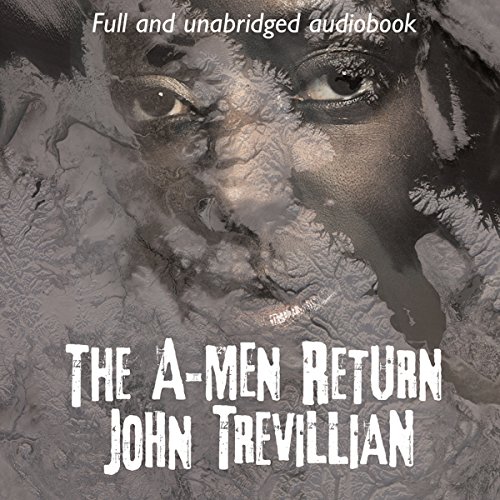 The stunning sequel to the A-Men

Four years have passed since the destruction of the Phoenix Tower and with it the infamous A-Men. The once-great Dead City is now a no-go zone; abandoned and forgotten. Living in this nightmarish underworld Jack is a twisted shadow of his former self, a lone survivor in a world of warring gang lords and their crazed disciples.

Yet something is stirring in the sanctuary of the near-space starstations; a realization that its governing sentience is dying and the one thing that can save civilization fell to earth a long, long time ago. From unrelentingly visceral to outrageously comic, this is a harsh and poetic 22nd century noir fable. Yet beneath the hardboiled action is a philosophical journey of one man's rebirth in a harsh and unforgiving world.

It's The A-Men. Only harder, faster, darker.

What listeners say about The A-Men Return