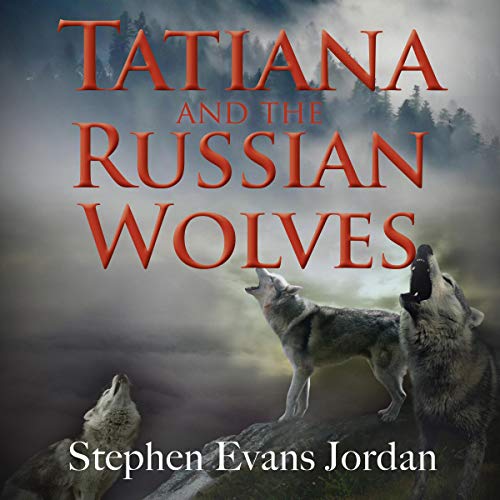 Tatiana and the Russian Wolves

By: Stephen Evans Jordan
Narrated by: Larry Gorman
Try for $0.00

Alexander adored his mother, Tatiana, an exotic and magical woman. Tatiana’s imagination kept her past at bay until insanity - the Russian wolves - took her and unleashed Alexander’s mental breakdown. Although Alexander inherited many of Tatiana’s gifts, he wonders if Tatiana’s bequest includes insanity. Alexander sees himself as fragile; confronting Tatiana’s past is a daunting task.

Ignoring Tatiana’s gifts, Alexander has become an international banker and leads a comfortable life in San Francisco. However, he is blackmailed over an unconventional relationship and loses his job while piecing together Tatiana’s suicide and family secrets. An ex-lover is dying of AIDS and offers Alexander his business, an art dealership that Alexander would love. Will he withstand the gales that are sweeping through his life? Will he atone for his past dishonesty and be reconciled with those he loves? Or will he too succumb to the Russian wolves?

What listeners say about Tatiana and the Russian Wolves

While there were parts of this story I enjoyed, overall I just had a hard time getting into this story. It was interesting just not for me. I did enjoy the descriptions and Russian aspect.

The narration by Larry Gorman was fantastic though! His voice is so easy to listen to.