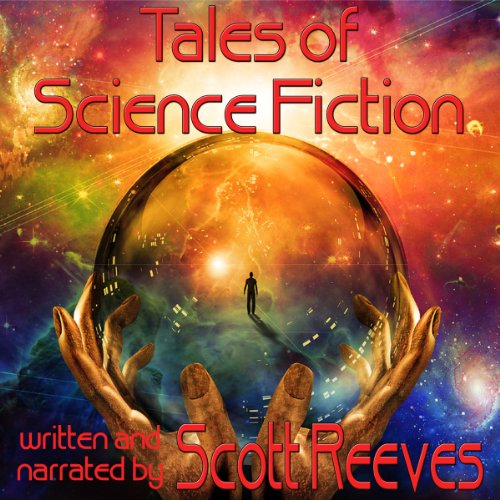 "Ghost in the Machine" - The mind of a dying man is transferred into a computer, sending him careening into an increasingly strange future at lightning-fast processor speed.

"Just Another Bloody Vampire Story" - In the far future, vampires have left Earth and gone into hiding. Now, they must return to Earth to replenish their stock of humans.

"The Music of the Spheres" - the son of an archeologist on a distant planet secretly tries to puzzle out the function of an ancient device he has discovered.

Plus 11 other short stories.

What listeners say about Tales of Science Fiction