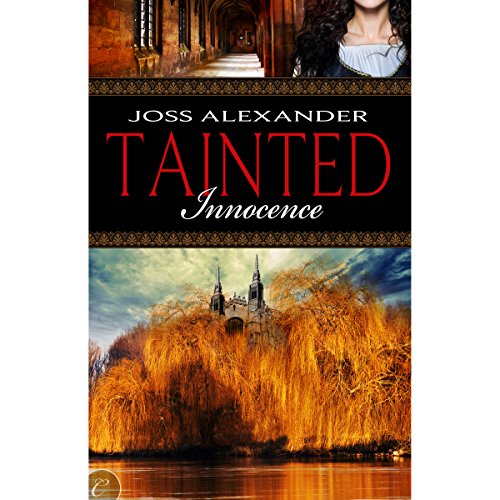 By: Joss Alexander
Narrated by: Lauren Irwin
Try for $0.00

England, 1524: In Cambridge, the College of the Young Princes brings together all manner of people - with all manner of secrets. Among them is Bryony, an illiterate laundress and a stranger to the town, who lives in constant fear that her unusual upbringing and lack of friends will leave her vulnerable to accusations of witchcraft.

When Matthew Hobson, a scholar at the college, is found murdered and wrapped in linen that Bryony lost, she immediately becomes a suspect. But she is not the only one. Luke Hobson, a taciturn local tradesman who has sacrificed much for his charismatic but selfish brother, also has a motive for the murder.

With the university authorities eager to solve the crime, outsiders Bryony and Luke are forced into a wary alliance, knowing they have to track down the killer if they are to escape hanging. But can they trust in each other's innocence in order to uncover the truth?

What listeners say about Tainted Innocence