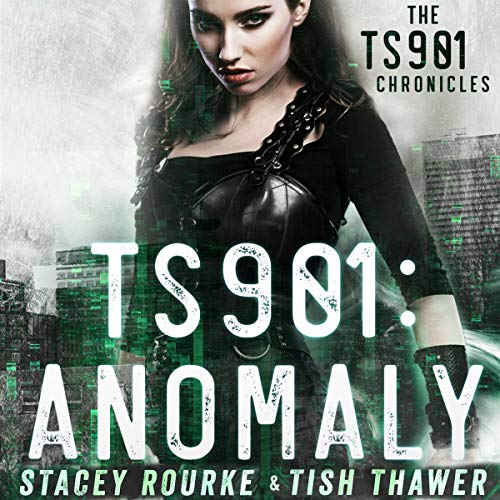 TS901: Anomaly: Rise of the Rebels

By: Stacey Rourke,Tish Thawer
Narrated by: Melissa Schwairy
Try for $0.00

Tainted water for the good of the people. Fluoride and vitamins to sustain the health of the human race. Added ingredients to extend and elevate the quality of life. All good things, right?

Thia Kelly has been changed by the TS901 chemical in the world’s water supply. Now, forced into hiding with the other inflicted outcasts, she struggles to survive as her powers emerge.

Evan Daniels hunted for others like himself, and finding Thia suddenly brought meaning back into his life. Love blossomed between the strange couple while they searched for a way to reverse the effects. Unfortunately, the Government had something else in mind.

Super-soldier creation on a mass scale was their end goal, and thanks to an unfortunate family tie, Evan became Patient number one.

Good-guy? Bad-guy? The world isn’t sure, but Thia is left with only one choice - save the ass of the world’s first Anomaly who just happens to be her boyfriend.

What listeners say about TS901: Anomaly: Rise of the Rebels