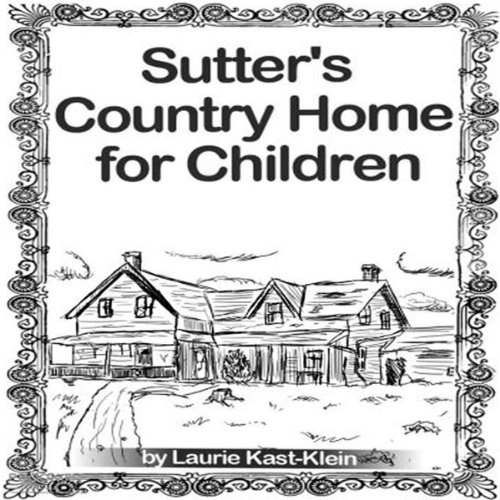 By: Laurie Kast-Klein
Narrated by: uncredited
Try for $0.00

She had seen it all. The social workers would pull up with a kid. Aunt Clara and Uncle Dan would greet them in the driveway, all smiles and handshakes. Before the road dust had settled from the departing worker's car, the kid would be given the low-down on living here.

The low-down was what everyone called the rules. Don't speak unless spoken to. Do what you are told, when you are told. Never touch the telephone. "The sooner you fall into line, the better off you will be," Uncle Dan always piped in.

Some of the kids cried, some kicked and screamed when they realized their predicament. That's what the Chamber was for. The Chamber was merely a downstairs storage closet. Those that couldn't settle in the way they were expected had to be given the Chamber treatment.

What listeners say about Sutter's Country Home for Children

Audible is predatory Amazon add on.