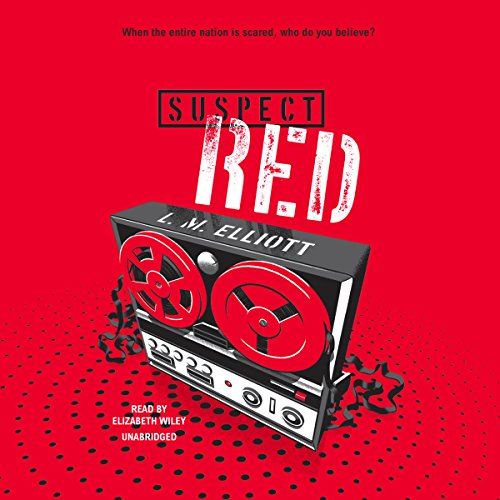 It's 1953, and the United States has just executed an American couple convicted of spying for the Soviet Union. Everyone is on edge as the Cold War standoff between communism and democracy leads to the rise of Senator Joe McCarthy and his zealous hunt for people he calls subversives or communist sympathizers. Suspicion, loyalty oaths, blacklists, political profiling, hostility to foreigners, and the assumption of guilt by association divide the nation. Richard and his family believe deeply in American values and love of country, especially since Richard's father works for the FBI. Yet when a family from Czechoslovakia moves in down the street with a son Richard's age named Vlad, their bold ideas about art and politics bring everything into question.

Richard is quickly drawn to Vlad's confidence, musical sensibilities, and passion for literature, which he shares. But as the nation's paranoia spirals out of control, Richard longs to prove himself a patriot, and blurred lines between friend and foe could lead to a betrayal that destroys lives.

What listeners say about Suspect Red