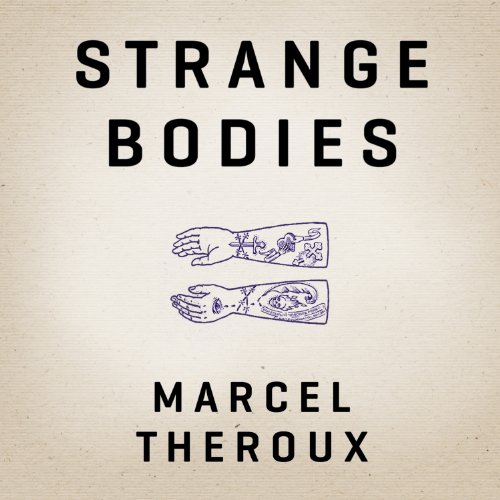 By: Marcel Theroux
Narrated by: Gildart Jackson,Veida Dehmlow
Try for $0.00

Whatever this is, it started when Nicholas Slopen came back from the dead.

In a locked ward of a notorious psychiatric hospital sits a man who insists that he is Dr. Nicholas Slopen, failed husband and impoverished Samuel Johnson scholar. Slopen has been dead for months, yet nothing can make this man change his story. What begins as a tale of apparent forgery involving unknown letters by the great Dr. Johnson grows to encompass a conspiracy between a Silicon Valley mogul and his Russian allies to exploit the darkest secret of Soviet technology: The Malevin Procedure.

With echoes of Jorge Luis Borges and Philip K. Dick, Marcel Theroux's Strange Bodies takes the listener on a dizzying speculative journey that poses questions about identity, authenticity, and what it means to be truly human.

"A thought-provoking and engaging fusion of comedy and horror, irony and insight." ( Publishers Weekly,)

What listeners say about Strange Bodies

Excellent Story in the tradition of H.G. Wells

Throughout this book, I couldn't help but feel like it was written by H.G. Wells himself. A truly outstanding story, a great reading -- just spectacular. My only complaint is that the finish was kind of anti-climatic.

I couldn't finish it. It has been five hours of a dull dying marriage. This book is only for the most patient of turtles.