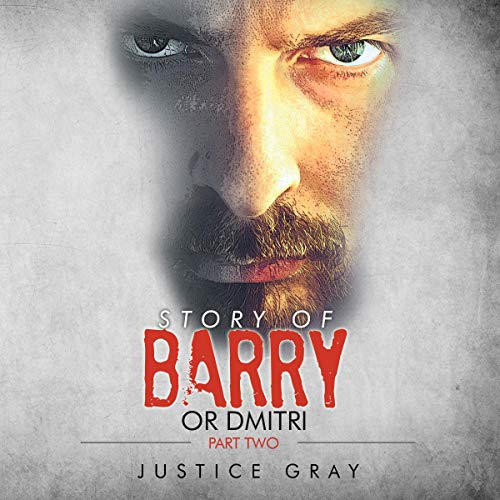 By: Justice Gray
Narrated by: George M. Wilson
Try for $0.00

Barry spent time in jail for being accused of the crime of raping an underage girl, who played him for a fool, making him believe she was in her mid-twenties. He meets Patsy, who gets him a job by falsifying documents for him. They start a whirlwind romance and

He then meets Lisa, a successful real estate agent. Barry does not tell her about his imprisonment, but instead tells her that he was a teacher at a technical college in North Dakota, and was between jobs. While dating, they run into Patsy who reveals his past. Lisa runs off and is killed.

It seems that no matter what Barry does, Patsy keeps resurfacing - screwing his sister’s boyfriend, blackmailing people...until one day she meets her demise.

Barry once again goes undercover as Dmitri with the help of a former prison mate, and learns more than he bargained for.

He then meets another woman he falls for and the bait is set.

What listeners say about Story of Barry: or Dmitri, Part Two