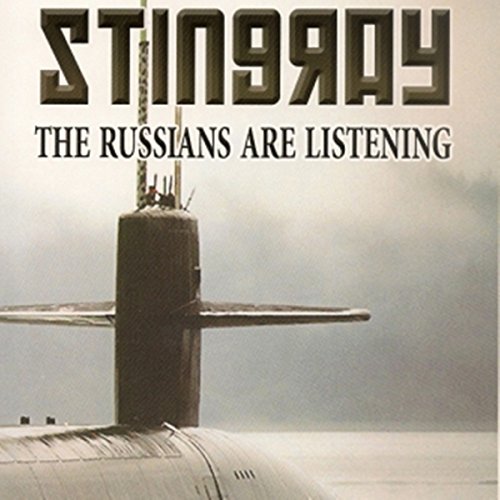 In 1980, Rob's life became entwined in the midst of another clandestine operation with one key difference. That operation did not fail. It was alleged that the Russian KGB codenamed their operation "Stingray" or "Operation Stingray." "Stingray" made it possible for the former Soviet Union and more specifically the Russian Navy to know in real time the coordinates of our "Fast Attack" Class and "Boomer Class" submarine fleet.

" Stingray is a complex tale of apparent paranoia, industrial espionage, duplicity, and international intrigue… If you enjoyed Thomas’ first book, this one is more of the same, and I predict you will enjoy it." (David Willson, Vietnam Veterans of America)

If you could sum up Stingray in three words, what would they be?

Awesome! Thrilling! Adventure! This audiobook will take you on a adventure you will never forget!

Which character – as performed by Chris Trimble – was your favorite?

Christopher Trimble did a great job narrating this book.

This was a mistake

What disappointed you about Stingray?

Badly written in my opinion, messy storyline, was nothing like what i was expecting

Would you ever listen to anything by Alan C. Thomas HMCM/USN Ret. again?

The story did not engage me