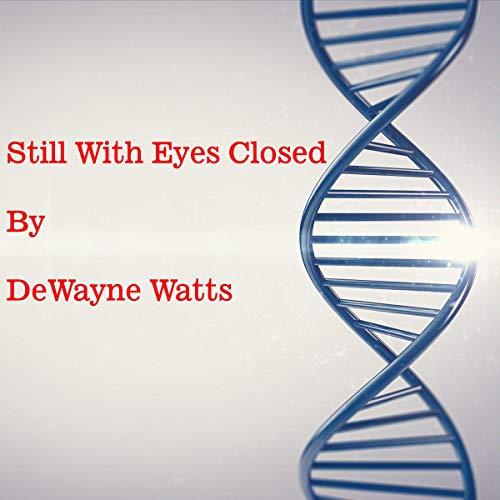 By: DeWayne Watts
Narrated by: Kelly Ryan Wilmoth
Try for $0.00

Jim was born into opulence, power, and money. Despite that, at the age of 12, he fell in love with a 10-year-old poor girl from the wrong side of town, Jennifer. When Jennifer turned 18, the two married in the park under the tree where they had first met. It was a storybook love affair. Years later, his beloved was stricken with cancer and given six months to live. Jim’s money could not save her; he resigned himself to her death and planned his own. Her agony continued for two more years, with Jim by her side to attend to her every need.

When all hope was lost, and with death approaching, medical science found a cure, but the FDA had concerns, fears. A special medical committee was assigned to govern the research to develop a serum that would end cancer, HIV, mental illness, and even genetic birth defects. The FDA refused approval; the manner in which the serum is obtained would bring on lawsuits and, perhaps, prison.

A special committee developed a third option when the first and second failed. In the end, the serum was approved, and by the year 2080, humankind was free of the ravages of sickness and pain, but was the price worth it? The medical committee kept their darkest secrets hidden from public scrutiny - secrets that, if ever revealed, would destroy the new world they had built.

Still with Eyes Closed takes a look at the darkest side of medical science. A chilling glimpse at the length mankind was willing to go to obtain a life free of sickness and pain. A medical thriller full of suspense that will leave you questioning if this is the current course of medical research today.

What listeners say about Still with Eyes Closed