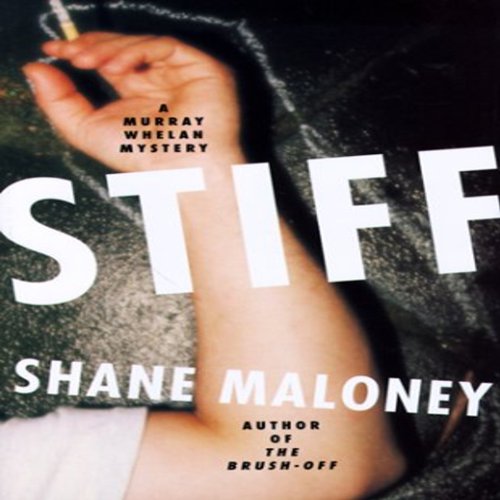 The fiddle at the Pacific Pastoral meat-packing works was a nice little earner for all concerned until Herb Gardiner reported finding a body in number 3 chiller.

Enter Murray Whelan, minder, fixer, and general dogsbody for the Minister of Industry. Between playing off party factions and pursuing the kohl-eyed Ayisha, it's all in a day's work for Murray to hose down the situation at Pacific Pastoral. Then the lairy V8 turns up. And after that, it gets personal. Because don't you just hate it when somebody tries to kill you and you don't know who or why?