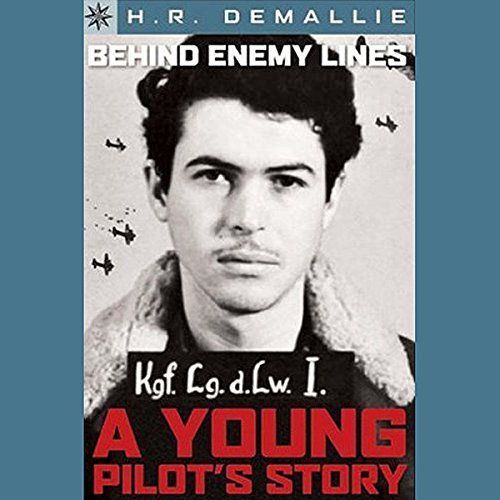 An unforgettable autobiographical tale of survival during World War II.

DeMaillie, pilot of a B-17, describes in riveting detail his successful bombing run from England to the industrial center of Germany. But things go very wrong on the return flight when his plane is struck by enemy fire and the crew is forced to parachute into Holland.

Although a group of heroic Dutch resistance fighters try to hide him, the Nazis eventually capture DeMaillie and send him to a prisoner of war camp. There, he endures hunger, cold, and brutality until the Allies finally free him. Years later, he returns to Holland in search of his brave Dutch rescuers.