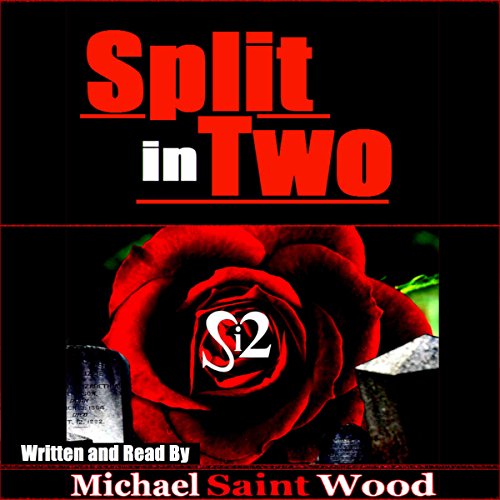 From the author of Yurope! Hillary's Invasion and Yurope 2: Barack's Apocalypse comes Split in Two, a surreal mystery set in the rainy town of Voorhees.

Split in Two is told from the perspective of a man whose wife has vanished. In his seclusion, Jonathan has built a world for himself, from himself. Whether his wife has skipped town, or if another person has taken her place, he can no longer tell. Whether he follows her shadow towards paradise or ruin, John is too exhausted to care.

Split in Two blends horror and mystery while challenging the concept of identity, not only of one's loved ones, but also of one's self.

A stark difference from our pal EmptyHero’s usual satirical fare, this one’s a chilling look at loss and guilt. Worth listening too, and not terribly long.