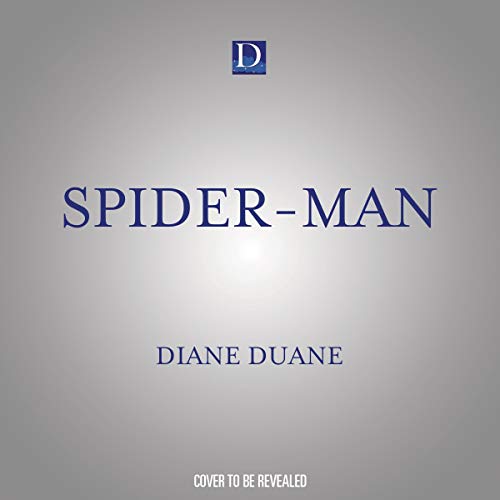 By: Diane Duane,Marvel
Narrated by: Jack Meloche
Pre-order: Try for $0.00

In a Manhattan warehouse, an innocent man has been murdered during a mysterious crime. Evidence points to the involvement of Venom - the alien symbiote obsessed with Spider-Man's destruction. Yet Venom has always safeguarded innocent lives. Has Venom gone completely around the bend, or is there another suspect? Spider-Man thinks there is more to the crime than meets the eye. The spectre of the Hobgoblin, one of Spider-Man's nastiest foes, falls on a series of thefts and leads the web-slinger to a deadly secret that may cause New York's destruction. Now Spider-Man must outsmart two of his deadliest enemies to save the city - but even more danger awaits him!

What listeners say about Spider-Man: The Venom Factor