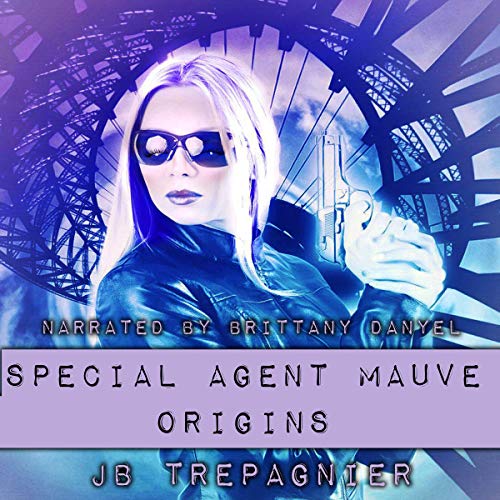 By: JB Trepagnier
Narrated by: Brittany Danyel
Free with a 30-day trial

Armed with a potato gun and trained with Tae Bo videos, she's ready. But is the world ready for her?

An anonymous hacker group called "The Arm" has hacked the databases of almost all the secret agencies in the world and released the real names of every agent and people being actively recruited. All the agents have gone into hiding, as well as the recruits.

Our heroine works a dead-end job at the lowest totem in the insurance world. She used to watch James Bond movies with her father growing up. She views this as a chance to become a secret agent.

Now that there is an agent shortage, online programs have popped up to become a secret agent. She signs up for a correspondence course to learn to be a secret agent. Her training is unconventional, but she's determined.

She's ready to rule the world as a secret agent.