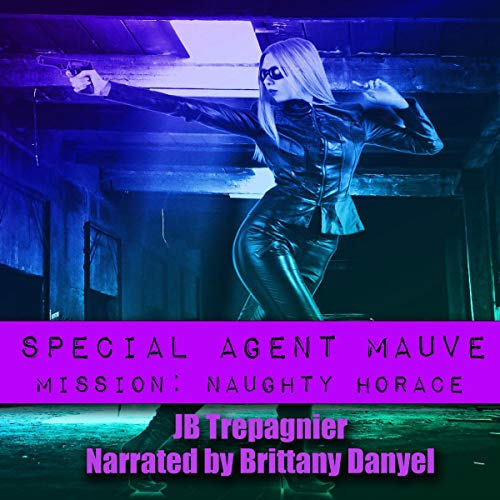 By: JB Trepagnier
Narrated by: Brittany Danyel
Free with a 30-day trial

What does a hacker group, a hairless cat, and a botanist with a foot fetish have in common? Agent Mauve's next mission!

Agent Mauve is progressing with her language modules and gun and fight training, but she's still a baby secret agent. Thinking she's going out with Agent Red to just be arm candy and to sneak off toward the end of the meeting to steal data from a hotel room, it ends up being so much more than that.

The data that was stolen ends up bringing Mauve's friend, and soon boyfriend, Jeremy's work under scrutiny as possibly being a cover for The Arm.

Mauve is in over her head doing things she's not trained for while still trying to keep her training. Could baby Agent Mauve possibly bring down The Arm?